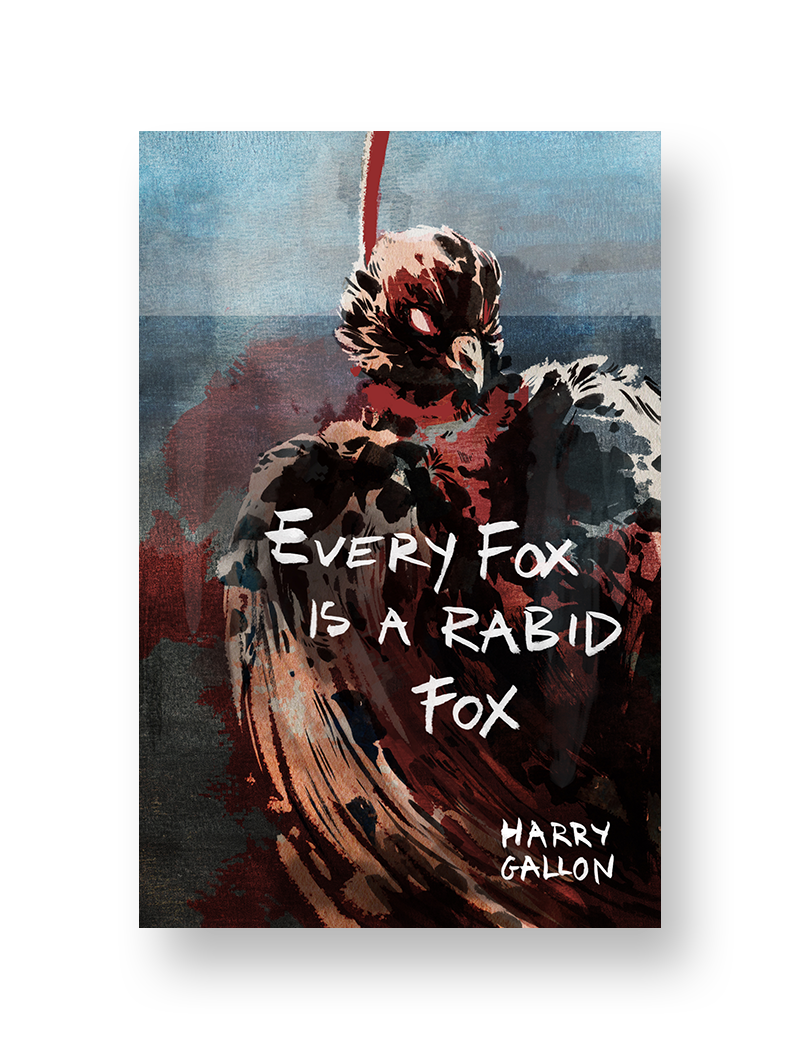 by Shirley Longford
£5.99
Pre-order
Get 10% off your first book Join our newsletter to receive news
on our latest books and authors.
Tweet
Share
Pin