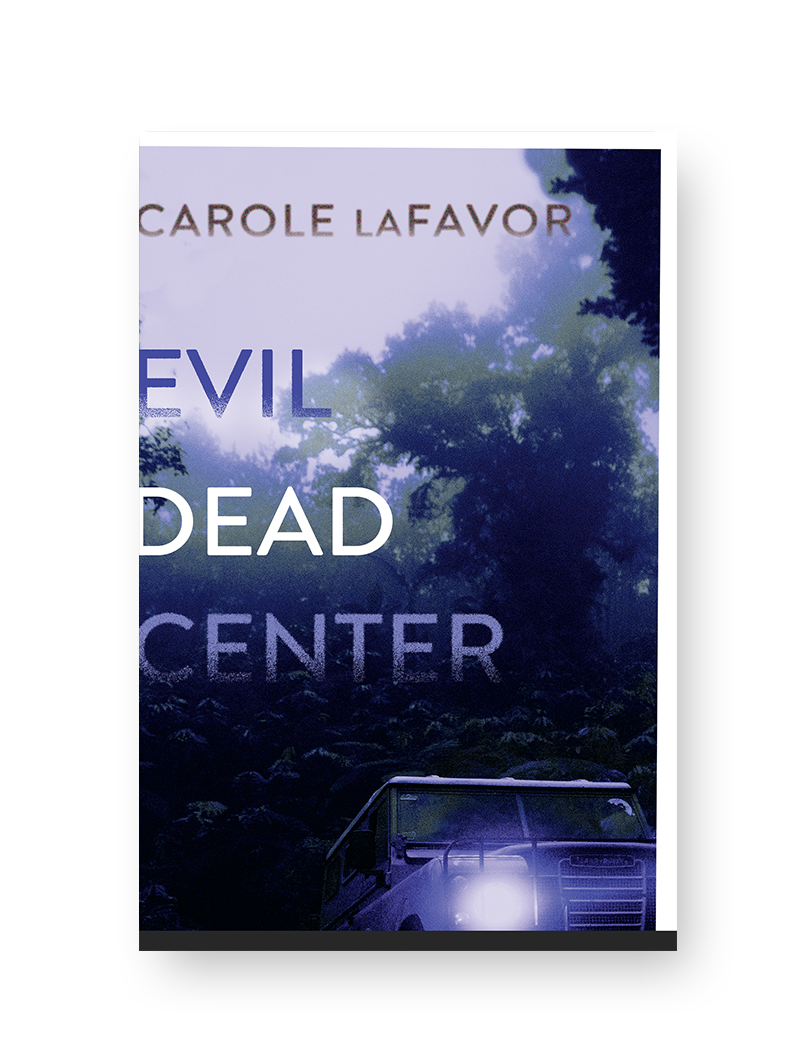 THIS IS A PREORDER FOR A BOOK PUBLISHED SEPTEMBER 2022

Renee is back at it, this time uncovering a dark web with far reaches and implications.

An Ojibwa woman has been found dead on the outskirts of the Minnesota Red Earth Reservation. The coroner ruled the death a suicide, but after an ex-lover comes back into her life saying foul play was involved, Renee LaRoche wants to prove otherwise. As the events begin to unfold, Renee conducts a presumably normal welfare check on a young Ojibwa boy in foster care. After she learns the boy has suffered abuse, Renee finds herself amid an investigation into the foster care system and the deep trauma it has inflicted on the Ojibwa people. As Renee uncovers horrible truths, she must work through her own childhood issues to help shine a light on the dark web she has stumbled into.

Published for the first time in the UK, Dead Ink brings you Carole laFavor’s mysteries, Along the Journey River and Evil Dead Center.

Carole laFavor (1948–2011) was a Two-Spirit Ojibwa novelist and activist who lived and worked in Minnesota. She was a member of the President’s Advisory Council on HIV/AIDS in the 1990s and worked with organizations that supported Native American people with HIV/AIDS.

by Harry Gallon
£3.99 – £16.00
Pre-order
Preview Book
Get 10% off your first book Join our newsletter to receive news
on our latest books and authors.
Tweet
Share
Pin