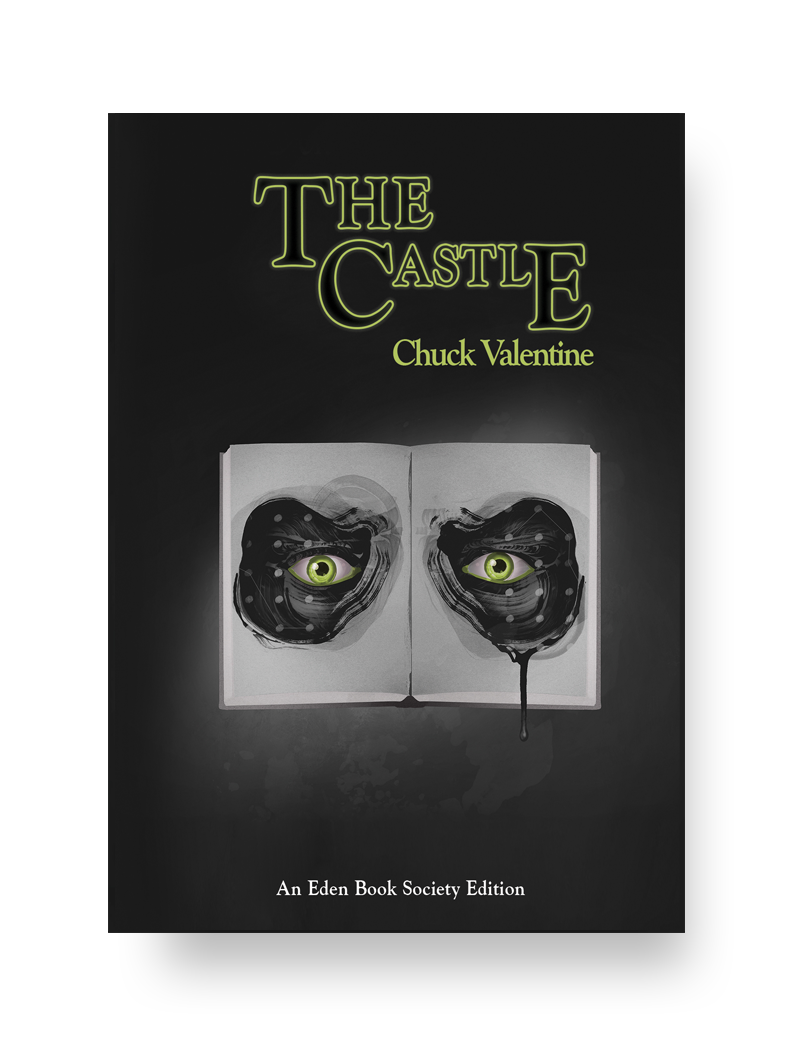 It’s the summer of 1972 and Jon’s adult life is about to begin: he will leave his home town and head for university. It is a bittersweet beginning as his mother is reluctant to let him go, still grieving over the recent death of his father, a successful, bestselling author of numerous horror novels. Jon feels he can never compete and will always live in his shadow no matter where he is.

While exploring the now obsolete study Jon comes across a strange unpublished novel his father left behind, a mystery he feels must be unravelled. Fiction and reality blend a little too closely, and when he discovers a hidden appendix he learns that his father’s imagination was more terrifying and more powerful than he ever thought.

by Sally Ashton
£8.00
Pre-order
Preview Book
Get 10% off your first book Join our newsletter to receive news
on our latest books and authors.
Tweet
Share
Pin