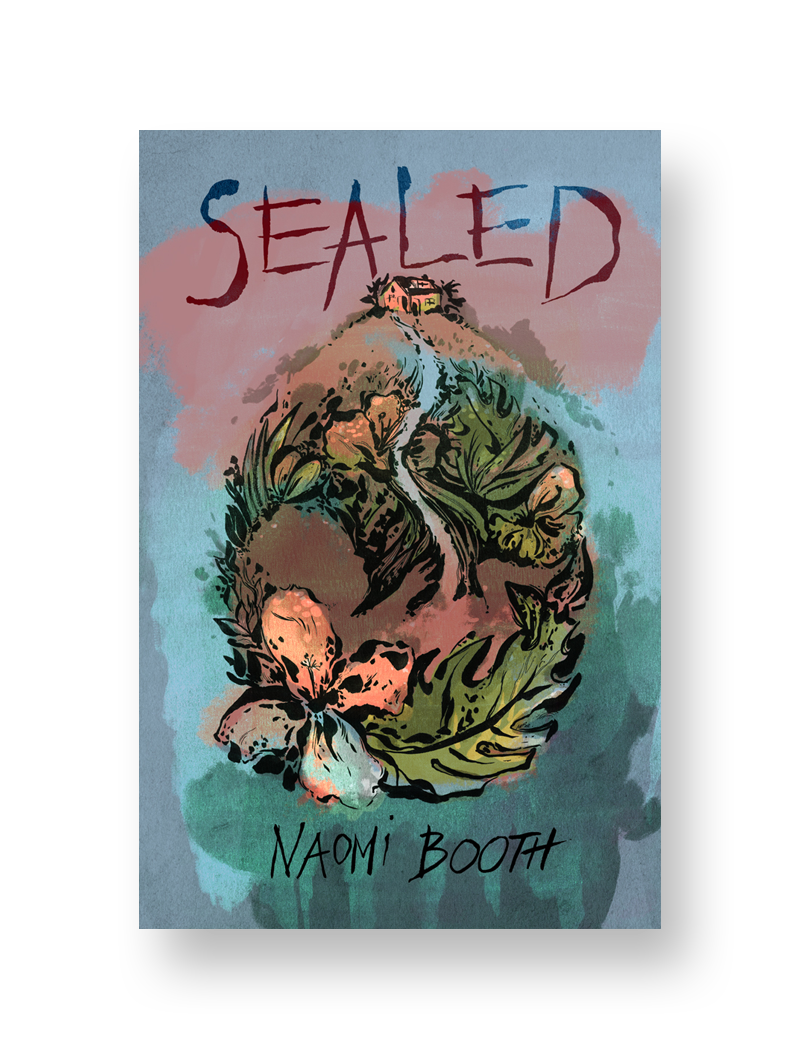 A limited edition hardback copy that is hand numbered and signed by the author, published in September 2017! We won’t be reprinting these books – once they’re gone they are gone. We’ll also send you an exclusive A3 print of the book’s wraparound artwork by illustrator Magdalena Szymaniec. They’ll look nice in a frame, or hidden under your mattress where other jealous readers can’t get at them!

Timely and suspenseful, Sealed is a gripping modern fable on motherhood, a terrifying portrait of ordinary people under threat from their own bodies and from the world around them. With elements of speculative fiction and the macabre, this is also an unforgettable story about a mother’s fight to survive.

Heavily pregnant Alice and her partner Pete are done with the city. Above all, Alice is haunted by the rumours of the skin sealing epidemic starting to infect the urban population. Surely their new remote mountain house will offer safety, a place to forget the nightmares and start their little family. But the mountains and their people hold a different kind of danger.With their relationship under intolerable pressure, violence erupts and Alice is faced with the unthinkable as she fights to protect her unborn child.

Naomi Booth was born and raised in West Yorkshire and is now based inYork, where she lectures in Creative Writing and Literature at York St John University.