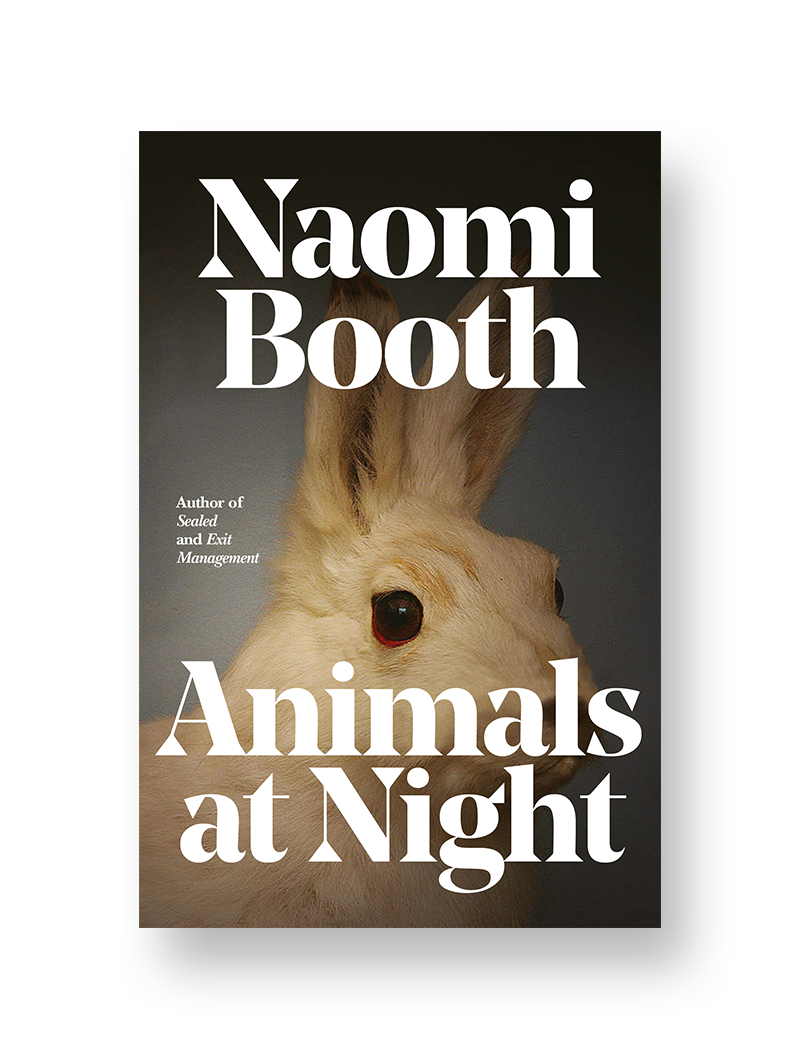 Animals at Night
by Naomi Booth
£9.99

A woman feeding a baby late at night listens to the animal sounds in the city around her. A grieving widow encounters an injured jellyfish on a deserted beach. A young woman can’t shake the image of dying hare she finds at the side of the road. A dairy farmer hears her herd bellow with fear at night.

Animals at Night is Naomi Booth’s first collection of short stories. Collected here are stories that illuminate the strange nocturnal meetings between humans and other animals.

Naomi Booth is a writer and academic. Her fiction tends to explore unsettling landscapes, strange compulsions, dangerous bodies and contamination. Her short fiction has been longlisted for the Sunday Times EFG Short Story Award, the Galley Beggar Press Short Story Prize, and included in Best British Short Stories 2019. Her story Sour Hall was adapted into an audio drama by Audible.

by Harry Gallon
£3.99 – £16.00
Pre-order
Preview Book
Get 10% off your first book Join our newsletter to receive news
on our latest books and authors.
Tweet
Share
Pin