Tescopolis: an essay by Will Wiles 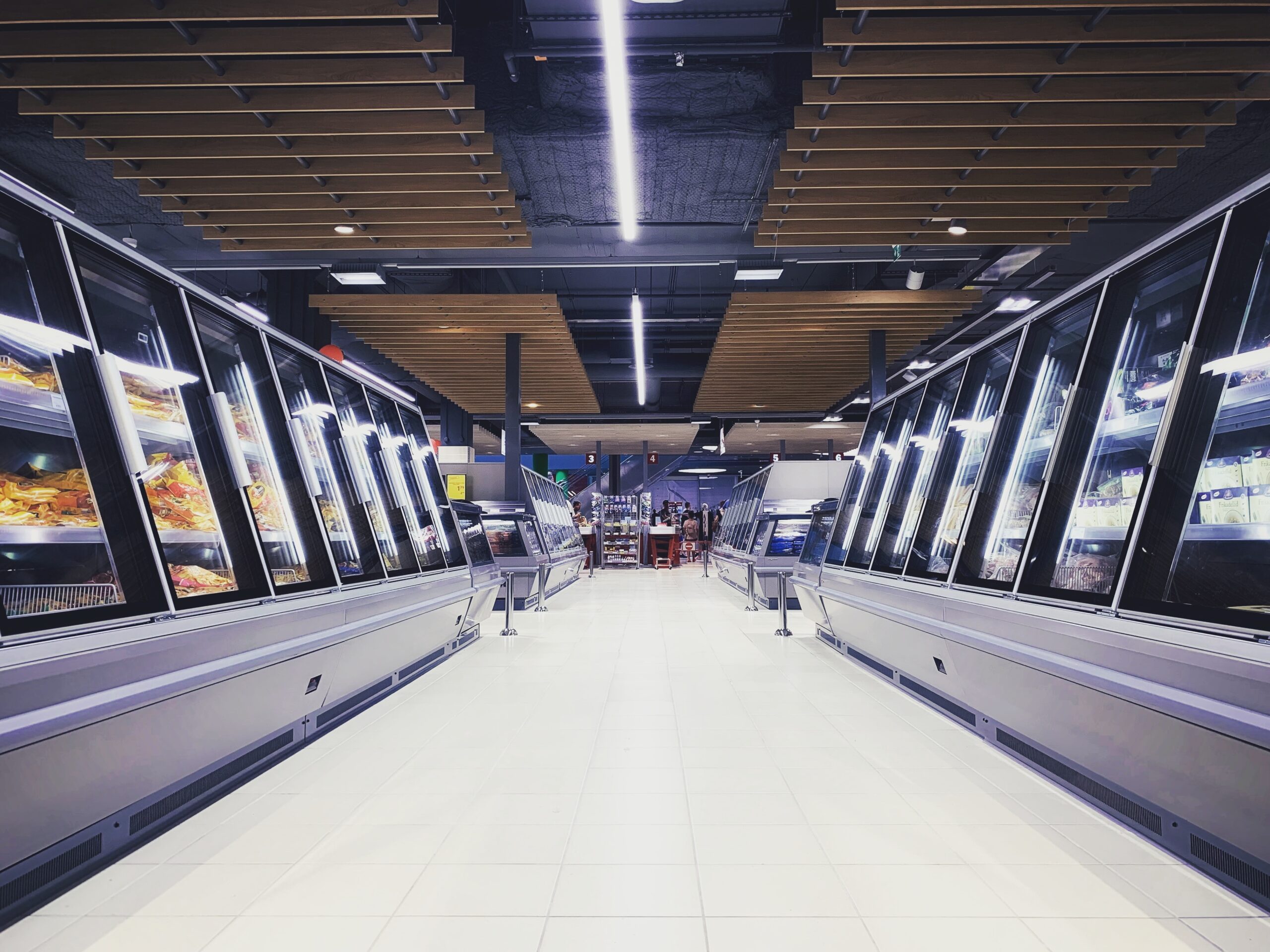 After judging Granta’s “Best of Young British Novelists” list in 2013, the critic Stuart Kelly wrote an essay for the Guardian exploring the choices he and his colleagues had made. In this piece, Kelly lauded the diversity of the list, making the following intriguing remark:

It is unashamedly the first best of British-Hyphen novelists, and even within “British” fiction, it seems as if writers are keen to explore the specificities of regionalism rather than the bland Tescopolis.[1]

Kelly is an astute critic, and here he (and Granta’s other judges) were onto something. The most prominent movement in young British writing in the past decade has most certainly been towards fiction that explores the “specificities of regionalism”. Granta’s list particularly reflected one side of this movement, the boom in inter-generational, inter-continental novels of migration produced by the “British-Hyphen novelists” Kelly mentions. Although this boom has tailed off somewhat since the list appeared – it has been six years, after all – the hunger for regionalism remains. Today it is being reflected in the more parochial and murky form of the “landscape” novel, spun out of parts of rural and passing-rural Britain that are a safe distance from London.

The migration novel was in many cases a new bottle for old wine: the family saga. But it was thoroughly 21st century, a reflection of the age, and often deeply hopeful, even as it touched on terrible and traumatic subjects. In contrast the landscape novel looks back, and down, and is mired in the past. Quite literally mired, given its fondness for soil. But the two forms have much in common. Kelly’s formula might be read as a preference for the exotic over the everyday, but that’s not it – the landscape novel is indisputably a trunk of the trend he identifies, being thoroughly wild for the “specificities”, but exotic it is not. What unites the migration and landscape novel is an extreme concern for place.

This concern for place is of high political relevance. Place, we are told – definitely, strictly, told – is  very important. The dreary nativist commentator David Goodhart divides the British population into cosmopolitan, out-of-touch “everywheres” and salt-of-the-earth “somewheres” in his presentation of Brexit as a revolt of the depressed hinterlands against the shallow, wealthy core. This depressing analysis was echoed, and made even more sinister, in Theresa May’s conference denunciation of “citizens of nowhere”.

Indeed we could read the shift from the sprawling but hopeful migration novel to the rooted and miserable landscape novel as a response to the mounting crises and nightmares of the decade. Faced with resurgent fascism and a collapsing climate, British novelists have been digging in and going backwards, hunting for seams of authenticity that can be mined as a counter to accusations of cosmopolitanism and out-of-touchness.

Why shouldn’t they be? Authenticity is of course a desirable quality, even in fiction. Or rather: inauthenticity is undesirable. But it’s a highly tricky quality to manufacture, and that’s what the novel has to do. Authenticity only comes naturally, and forcing it is counterproductive. The vinyl-collecting, farm-to-table hipster is the unfortunate paragon of unnatural, forced authenticity, and we despise him for it. Hence the hunger for specificity and regionalism, as natural resources that can be drawn on. Root your novel in the deeply specific and there’s no chance of being reproached for inauthenticity.

And there is a reproach in Kelly’s formula, quite an overt one, even as he so presciently put his finger on the new mainstream of British writing. I certainly felt stung by it when I first read his words. Well, that’s me put in my place, I thought – or rather, put in my lack of place. At the time I had written two novels characterised by defiant, flagrant placelessness, and I felt that Kelly was making a fundamental error in dismissing the “bland Tescopolis”. Surely this was where a great many people lived? A child of England’s indistinct south-eastern Inland Empire, now resident in London, I saw at once what Kelly meant by Tescopolis and I recognised myself as its resident. Not that Tescopolis is limited to London and the south-east – one of its most important features is it pervasive presence. And far from being the dominant domain of fiction, there are very few books truly set there – books prepared to look Tescopolis in the eye and understand it as the heart of darkness.

However one writer did spring to mind as a fellow Tescopolitan: Lee Rourke. It’s worth saying straight away that Rourke’s novels are not placeless. His first, The Canal (2010), is one of the most significant London novels of the new century. His second and third take place in the coastal flats of eastern England. But the London of The Canal is a drained and spectral one, the vestigial, atavistic place beneath the glossy Apprenticity, a premonition of what’s to come when the money’s spent. Vulgar Things (2014) is mostly set in a caravan in the low-lying, levee’d landscape of Canvey Island – a temporary home in provisional terrain, hovering at the edge of eviction and inundation. And the setting of Glitch is similarly slipping away, as a Suffolk village is dissolved by the sea, a matriarch hovers near death, and a home hangs in the balance.

These phantasmal places are situated in the shadow of forces less specific than locale but far, far more powerful. On the dead industrial waterway of The Canal, new money builds its temples. Canvey is dominated by its oil refinery and the vast container ships that slip past in the estuary. And Glitch has the pervasive background hum of power grids and electronics. In all cases, the skin betrays the shape of the skull.

What stands in the background of Vulgar Things comes into focus in Glitch: the looming possibility of collapse, of the body and more generally. The protagonist’s mother is being kept alive by machines, as are we all, and it can’t work forever; the novel lingers on breakdown and fatal imperfections.  It’s a novel that comes out of the uniform and ubiquitous texture of modernity, the Tescopolis precisely – and it reveals its flaws and rucks, and makes vivid the characters that inhabit it. Which is to say, pretty much all of us.

Lee Rourke is the author of the short story collection Everyday, the novels The Canal and Vulgar Things, as well as the poetry collection Varroa Destructor and Vantablack. He is contributing editor at 3AM Magazine, and has written regularly for the Guardian, the Times Literary Supplement, Bookforum, the Independent, and the New Statesman. He lives by the sea.

Photo by ilja Freiberg on Unsplash