Should All Artists Be Anarchists? 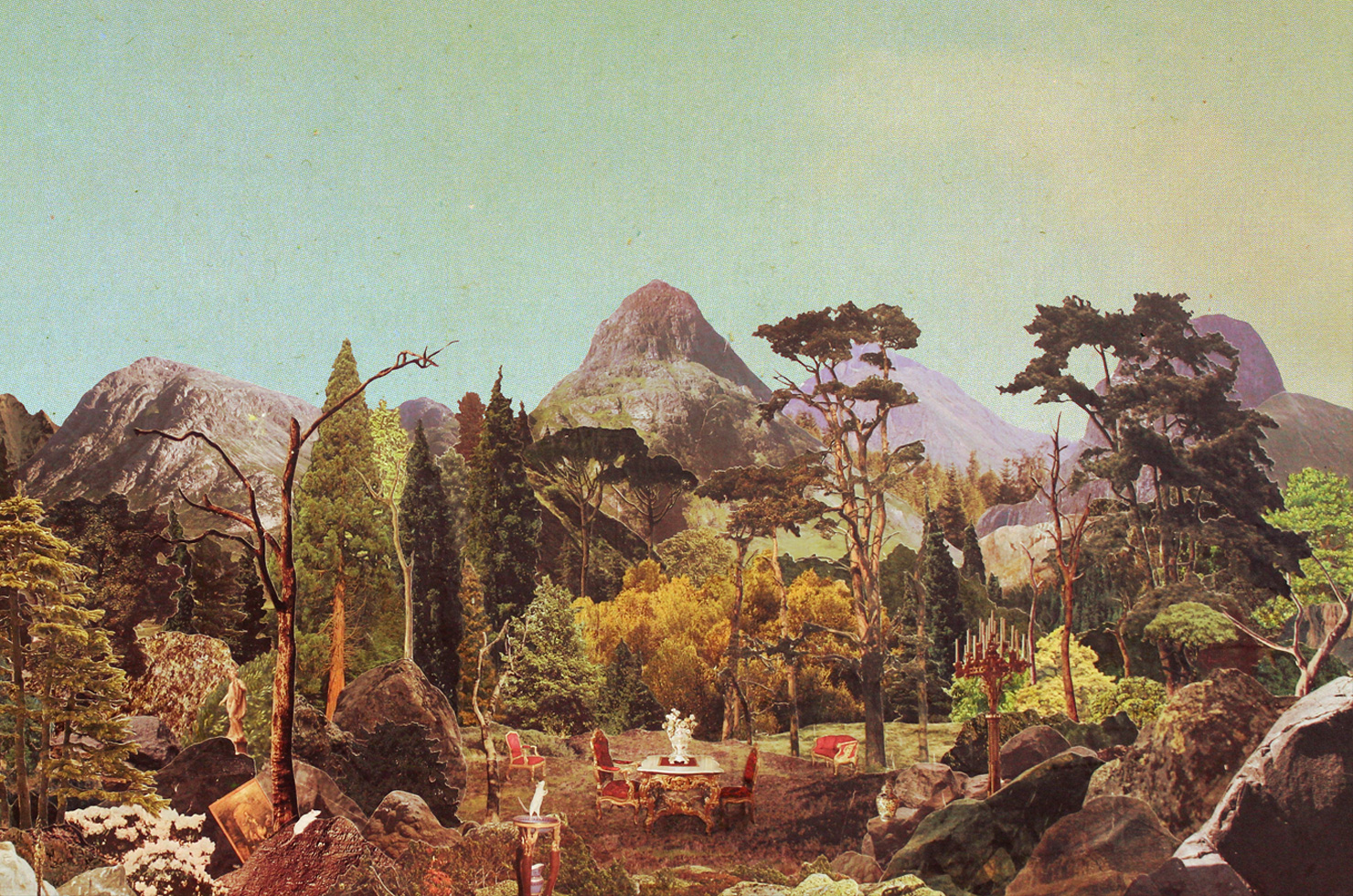 “I stay away from writers who think art is a competition for fame, money, prizes, etc. What matters is the work.” – Ursula K. le Guin

Say “anarchism” to most people and they’ll envision men in black, their faces covered, throwing a flaming bin through a McDonald’s window.

But anarchism isn’t only broken glass and setting things on fire. Anarchism is a broad term covering many things. At its heart, anarchism seeks a reorganisation of society. It seeks to put people at the heart of action, destroying systems of hierarchy including sexism and racism, and all other -isms and -phobias. It aims to radically re-organise society into a new system that puts people first. It puts people in control of their work and lives.
If you want to see anarchy in action, it is often said, join an action group. Go to the meetings. There you’ll see how anarchy works – the destruction of hierarchy, an equalisation of people’s voices; calls to action rooted in community. Far from being destructive, anarchism can be a very creative and joyful way of being in the world.

In respects, art can be the same. Artists and writers radically re-imagine the world. They can tell untold stories, or show people a world that’s very different from the one we live in now. In times like these, representation and documentation are important. An artist can tell themselves, and other people, that it doesn’t need to be like this.

Art can be playful and fun; it can poke holes in established norms, make people laugh, and make them think. Witness this knitted hospital, made by a knitting group I was part of several years ago. Art isn’t always profitable, especially not if you’re ploughing your own furrow. Political art is the least profitable of all. If you’re doing something that seeks to provoke, it stands to reason that not everybody’s going to like it.

It’s hard to make a living from art, and the art world itself is no utopia. The mainstream art world is competitive, no doubt about it. If you want to “win” in the arts world, and make a living, you’d better be willing to compete. Whether that means moving to London, taking an unpaid internship for months at a time, or deciding you’re happy to make art for advertising, the truth is, the mainstream art world rewards ambition and competitiveness. There’s only a certain amount of money to go around, and if there are winners, it makes sense that there must also be an awful lot of losers, too.

These aren’t attributes that sit comfortably with an anarchist mindset. A well-functioning co-operative group relies on mutual support, and an equal division of labour. The work of the group, whatever that is, needs to be divided equally, from washing up to making banners to choosing their tactics. In groups that seek to destroy hierarchies, it doesn’t fit that somebody should be “rewarded” for being ambitious at somebody else’s expense. It’s a notion that sits awkwardly with the concept of making a living from your art.

The good thing about anarchy is that it doesn’t wait for permission. Nobody will tell you it’s ok to start a band, or write a book, or paint a picture. If you want to do it, you just go ahead and do it, and that’s important for art. If you were seeking to make a living, you might worry whether what you’re doing is commercial, whether it fits with the zeitgeist, or whether anybody’s going to like it, or whatever. Being an anarchist encourages you not to think that way. It encourages you to do what you want first, and worry about whether anybody will like it later (if ever).

Like many other writers, I have a day job that supports my writing. I’ve often applied for grants and bursaries, but I’ve never won one, and I’ve pretty much decided that doing the applications isn’t really a good use of my time. This approach allows me to worry less about whether I’ll make a lot of money from writing (I probably won’t), and just get on with doing what I want to do.

Should you do the same? Well, probably. If it can work for me, it might work for you, too. Set time aside for writing, and write whatever you want. Write about the things that interest you, and do it the way you want. Write a poem on a napkin and leave it on a bus for somebody to find. Write a story on a banner and hang it from some windows. Start a blog, or start a publishing co-operative to start a magazine. Pursue your art the way you want to pursue it. Be absurd and ridiculous. Don’t worry about whether it’s the “thing you should be doing at this stage in your career.” That’s the best way of all to be radical in your art.

Her new novel, Guest, is crowdfunding on Dead Ink now. You can help us to print Guest by ordering a copy here.