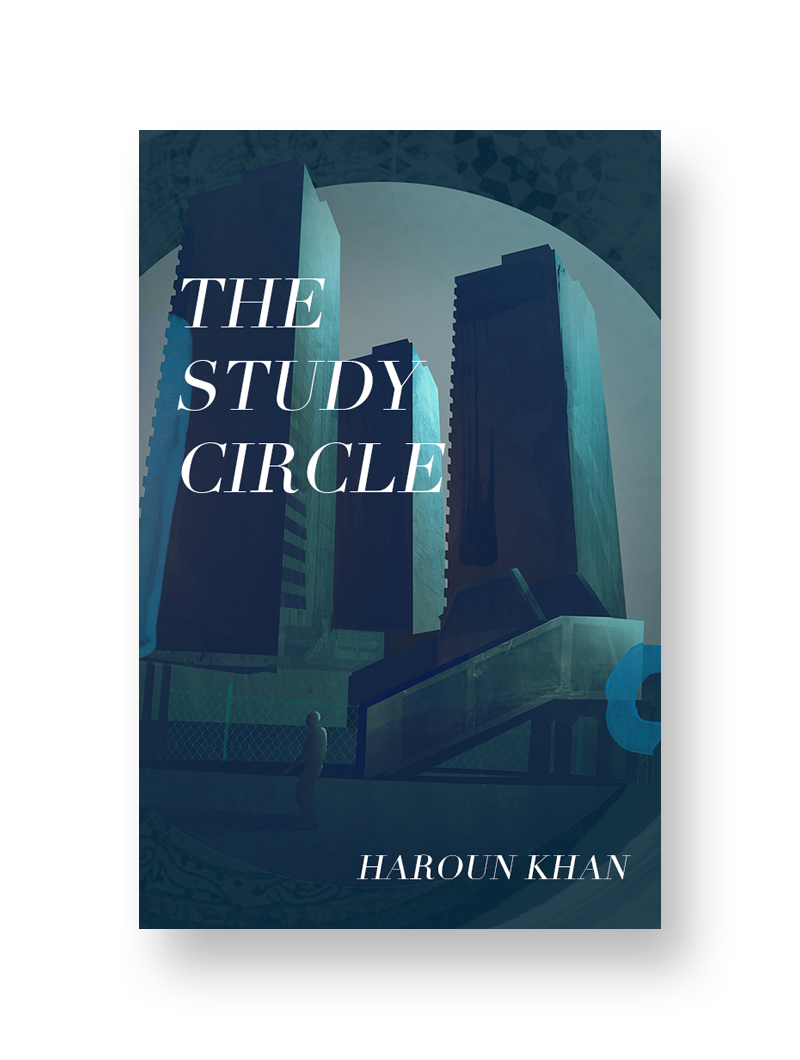 This is an advance order for a paperback book that will be published in December 2017. Because you helped make this book happen, we’ll include your name in the back. You’ll be listed as a patron of new literature who was a maker, not just a reader.

High up on the 17th floor of a South London council block, a study circle is being held. They’re studying the Koran and Ishaq has been attending for five years now – but official interest in the group is building. With an EDL march in just a few days time, some of them think they might be under surveillance. Ishaq is secure in his identity as British and Muslim but, as papers discuss Asian sex gangs in the North and a European politician appears on television discussing a final solution, he wonders if Britain itself sees him the same way. When he runs into Shams, an old friend looking for work, Ishaq offers to help him out. And that’s all it takes to begin a chain reaction that will collide with extremism, nationalism, and MI5. Based upon Haroun Khan’s own experiences with extremism being brought up on a South London council estate, The Study Circle is a groundbreaking look into the state of modern Britain through the lives of urban Muslim youth.

Haroun Khan is a writer proud of his South London roots. The Study Circle is his debut novel and is based upon his own experiences growing up on a council estate.