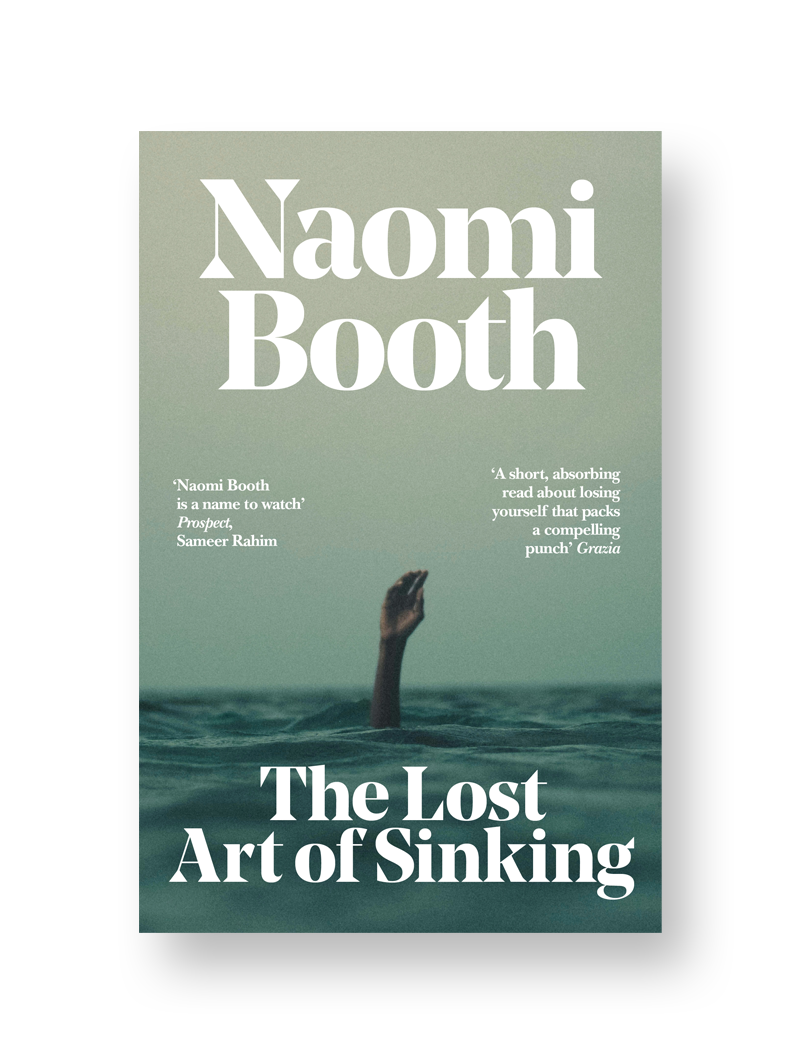 The Lost Art of Sinking
by Naomi Booth
£9.99

Naomi Booth’s lyrical and witty novella, The Lost Art of Sinking, could be the next big thing… Beautifully written with bursts of crisp poetic monologue and deadpan humour, the novella shows unusual talent. Naomi Booth is a name to watch.

A short, absorbing read about losing yourself that packs a compelling punch.

Some call it the Fainting Game, others Indian Headrush – but it’s all the rage amongst the girls of Class 2B. “It makes you go all rushy. You feel like you’re falling into a dream.”

This is the story of Esther, who lives in the Pennines with her father. Esther is obsessed with experimenting with different ways to pass out: from snorting Daz powder at school to attempted auto-asphyxiation in a serviced apartment in north London. But what happens when you take something too far? And what has Esther’s mother, a beautiful dancer wasting away in her bedroom, to do with it all?

First published in 2015 by Penned in the Margins, Dead Ink is proud to bring Booth’s debut novella out in paperback for the first time alongside a complete reissue of all of her novels and collections.

by Richard Smyth
£12.00
Pre-order
Preview Book
Get 10% off your first book Join our newsletter to receive news
on our latest books and authors.
Tweet
Share
Pin