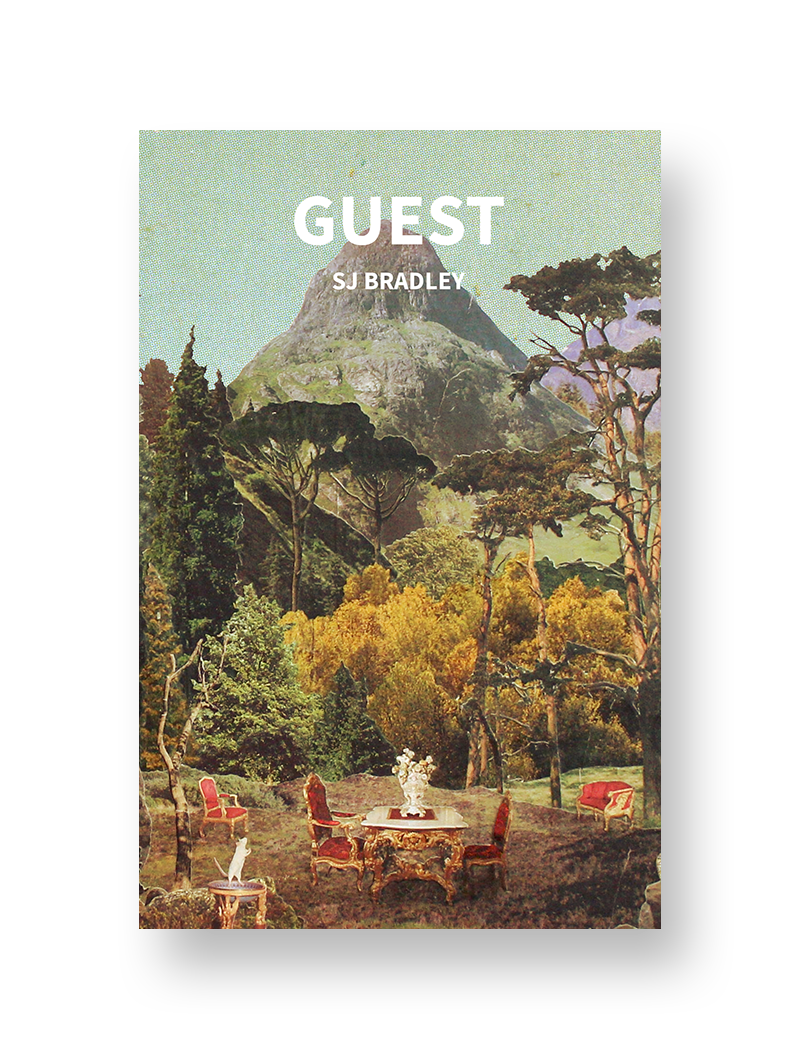 A limited edition hardback copy that is hand numbered and signed by the author, published in August 2017! We won’t be reprinting these books – once they’re gone they are gone. We’ll also send you an exclusive A3 print of the book’s wraparound artwork by illustrator Michael Lacey. They’ll look nice in a frame, or hidden under your mattress where other jealous readers can’t get at them!