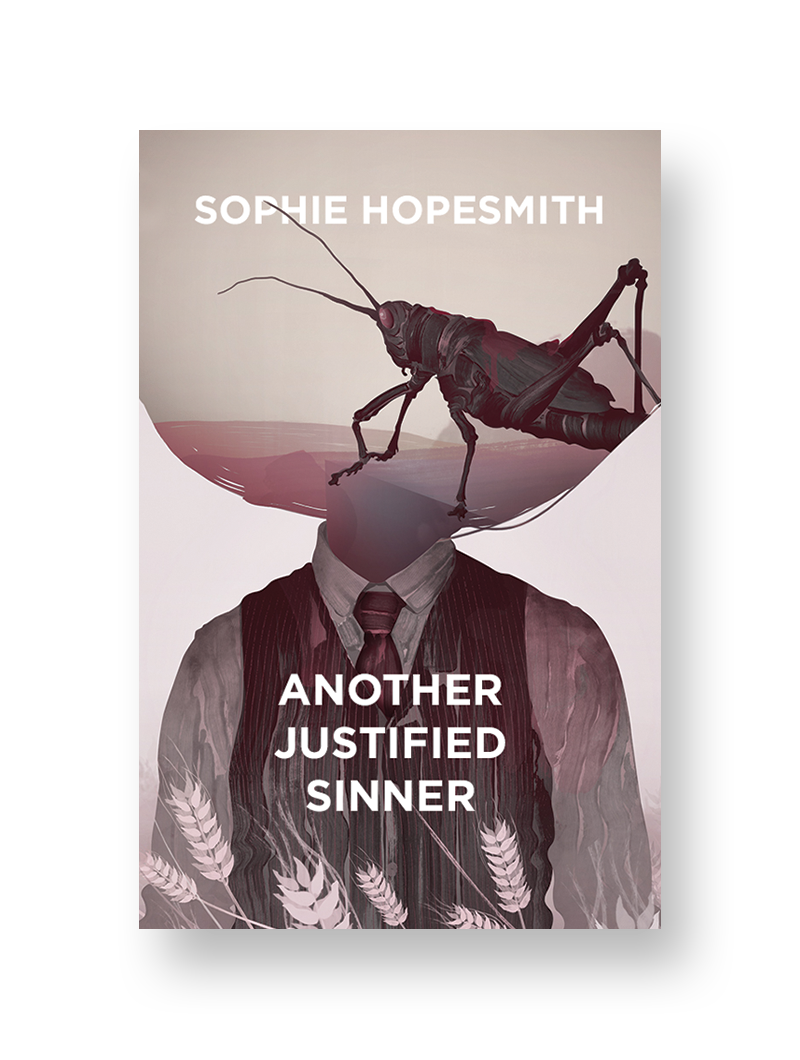 Another Justified Sinner
by Sophie Hopesmith
£20.00

This is an advance order for a signed hardback book that will be published in June 2017.