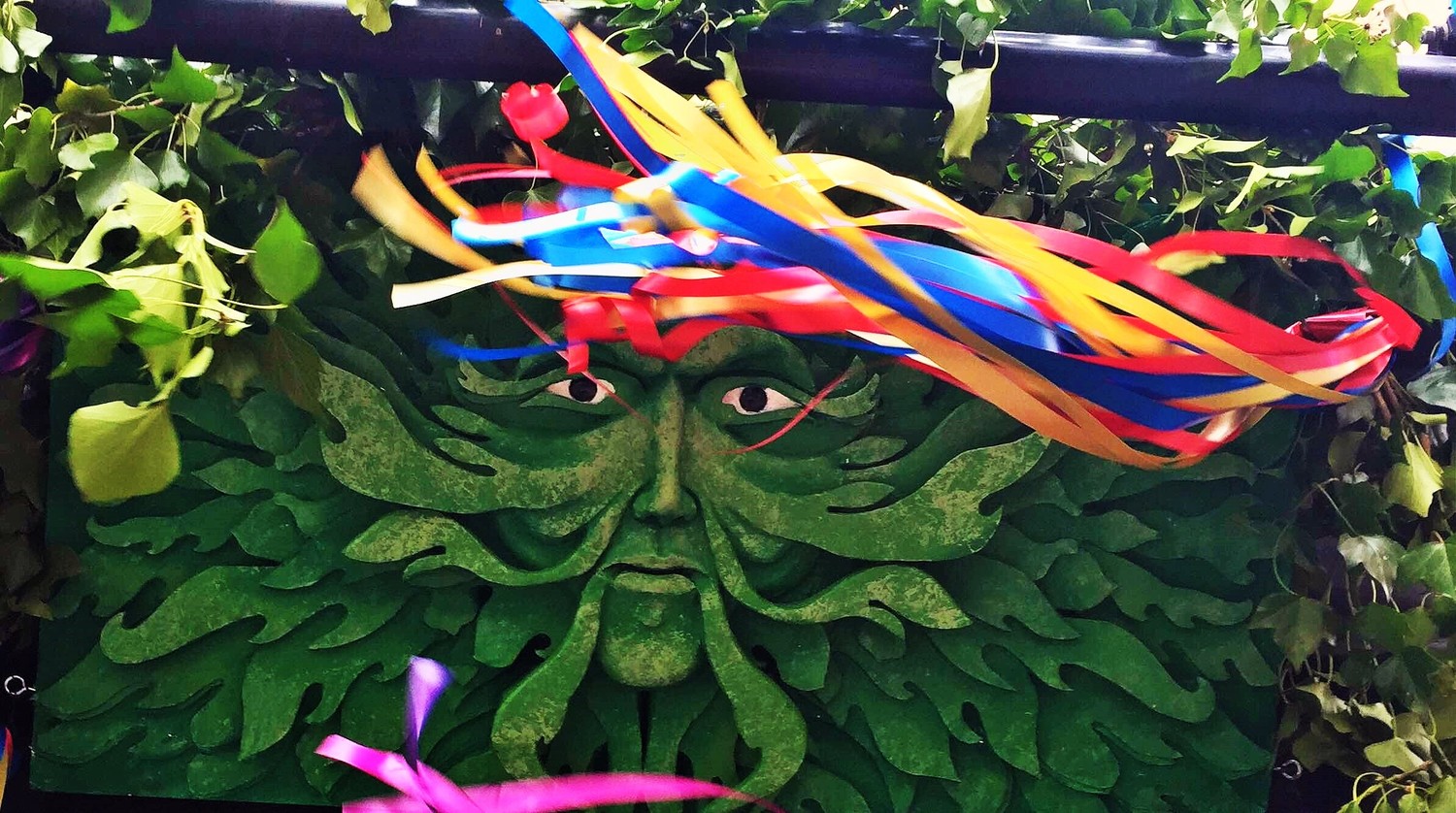 Hollow Shores is a book obsessed with some specific landscapes and geographies. The two that feature most prominently are the city of London, where I live, and the North Kent coast of the Thames Estuary where I grew up. Both places exert a huge pressure on my imagination; this book exists because of them.

Hollow Shores came about through a very organic process of writing short stories, where, before I had even realised it, characters were popping up in narratives where they weren’t supposed to be, and a sense of shared geography began to suggest itself. I had always wanted to write stories about London—nothing unusual there of course —but I also wanted to write about the landscapes of my upbringing in a similar manner, with the seriousness afforded to place I saw in the work of so many writers I admired. Lacking the immediate grandeur or poetry of other British landscapes more commonly explored in fiction, I struggled for a good number of years to find the best way to write about that place in a satisfactory manner.

In the end, it was my twin interests in place writing (be it psychogeography, landscape writing, nature writing, deep topography, and so on) and weird fiction, that gave me the tools to write about these landscapes me in a way that felt honest and correct. And it allowed me to write about London in the way I wanted.

Stepping away from strict realism allowed me to fictionalise a version of real places I knew intimately. I realised I could set the stories I wanted to tell there, and setting them in this world of my creation gave the stories an immediate unity of theme and purpose.

I wanted to tell the emotional and creative truth of a place in the way I experienced and felt it; not to try and pretend this was the definitive interpretation of something that could only ever be subjective, but to capture the experiences these places produced within me. The London and the Kent coast of Hollow Shores are real places that I have invented, where folk stories and my own half-recalled memories mingle, a place where I could work through my own flights of fancy, my love of ghost stories and horror tropes, my constant fascination with subculture and memory. I found a way to write stories set in the emotional landscapes of the places I knew, stories that were not realist but were most certainly trying to address “real” issues. I could explore the issues I needed to with this place as my setting.

There are a huge number of writers, filmmakers and musicians that helped with this process and influenced the book, but here I have chosen five books by writers I feel merge that obsession with place with a willingness to step away from literary realism and into the arms of the weird and the fantastic, and in the end reaching a greater truth.

The sadly deceased Joel Lane is a writer I only discovered a year ago. I picked up his collection Where Furnaces Burn at Fantasycon in Scarborough from PS Publishing, and I was immediately blown away. Here was a writer tackling his home landscapes—in this case Birmingham and the Black Country—in a way I can only hope to emulate one day. As the blurb to the book says, it “offers a glimpse of the myths and terrors buried within the industrial landscape.”

I feel a definite kinship between Lane’s work and the work of Derek Raymond and Ben Myers’s rural noir novels. After reading this I immediately went and read his brilliant (non-weird but very Birmingham) novel From Blue to Black and his other fantastic collections The Lost District and Scar City.

Lane is now one of those writers I try and press on others, and I cannot fathom why more people don’t read his work. Perhaps it’s the bleakness of the subject matter, the perennially unfashionable terrain of the Midlands that he makes his focus, or the fact that he operated in the largely small-press world of weird and dark fiction. I don’t know. But go read his work.

I loved Fell; a novel that, I’m pleased to say, completely wrong-footed me. I was expecting an enjoyable and well-executed British landscape novel, and an ended up reading something so much more interesting. A narrative that merges past and present, the voices of the living and the dead, myth and memory, all set in the brooding landscapes around Morecambe Bay. What I loved about this book is its touching and entirely human narrative, but allowing in the ghostly, the fantastic and the weird – precisely in order to get to the deeper truths of fractured human relationships.

It also contains one of my favourite descriptions of a saltmarsh anywhere in fiction. When you read Hollow Shores, you’ll realise I love saltmarsh.

Arthur Machen’s first volume of autobiography sums up many of the attitudes I have to fiction and landscape. Machen is such an important writer not only for his relationship to the wild landscapes of his Welsh upbringing, but how he brought a similar feeling – and method of exploration – to London. A weird fiction writer and proto-psychogeographer with an obsession with place, myth, hidden knowledge and London. He is essential reading for anyone attempting to get to grips with these subjects.

This following quote neatly sums up much of the feelings I have towards what I hope Hollow Shores tries to achieve. Written a century ago, but totally relevant to my writing:

“This, then was my process: to invent a story which would recreate those vague impressions of wonder and awe and mystery that I myself had received from the form and shape of the land of my boyhood and youth; and as I thought over this and meditated on the futility—or comparative futility—of the plot, however ingenious, which did not exist to express emotions of one kind or another, it struck me that it might be possible to reverse the process. Could one describe hills and valleys, woods and rivers, sunrise and sunset, buried temples and mouldering Roman walls so that a story should be suggested to the reader? Not, of course, a story of material incidents, not a story with a plot in the ordinary sense of the term, but an interior tale of the soul and its emotions; could such a tale be suggested in the way I have indicated?”

Ramsey Campbell – Creatures of the Pool

“Stories are part of a place too aren’t they? They’re like what it dreams.”

Here is a great example of a writer taking on the subject of their home turf (just like Joel Lane does) with absolute authority. In this case, the place in question is Liverpool, somewhere horror writer Ramsey Campbell knows very well indeed.

The weight of history weighs heavily on the shoulders of Gavin Meadows, the tour-guide narrator of Creatures of the Pool, threatening to completely crush him. The novel is, by Campbell’s own admission, an attempt to write his definitive book about his native city. It’s a condensing of all the folklore, history, ghost stories and weird bits of information he accrued about Liverpool over many years—a product of years spent haunting second-hand bookshops, delving into the local history sections, and gathering as much information as possible about a specific place. Campbell then adds his own invented myths and stories to Liverpool, and this is what makes the book so interesting to me. Stories makes up a city as much as any map, as much the bricks and mortar which often are outlived by the stories they spawn, and it’s crucially important to remember we can—we need to—add our own stories to the places we live in. I loved the sense in Creatures of the Pool that we are the products of the places we grow up in, but that we then feed back into that collective narrative with our own fictions and biographies. This is something I have tried, in some small way, to achieve with Hollow Shores.

Gary Budden is the co-director of Influx Press. His work has appeared in Structo, Elsewhere, Unthology, The Lonely Crowd, Gorse, Galley Beggar Press and many more. He writes about landscape punk at newlexicons.com. His debut collection, Hollow Shores, is crowdfunding now on Dead Ink, support it here.