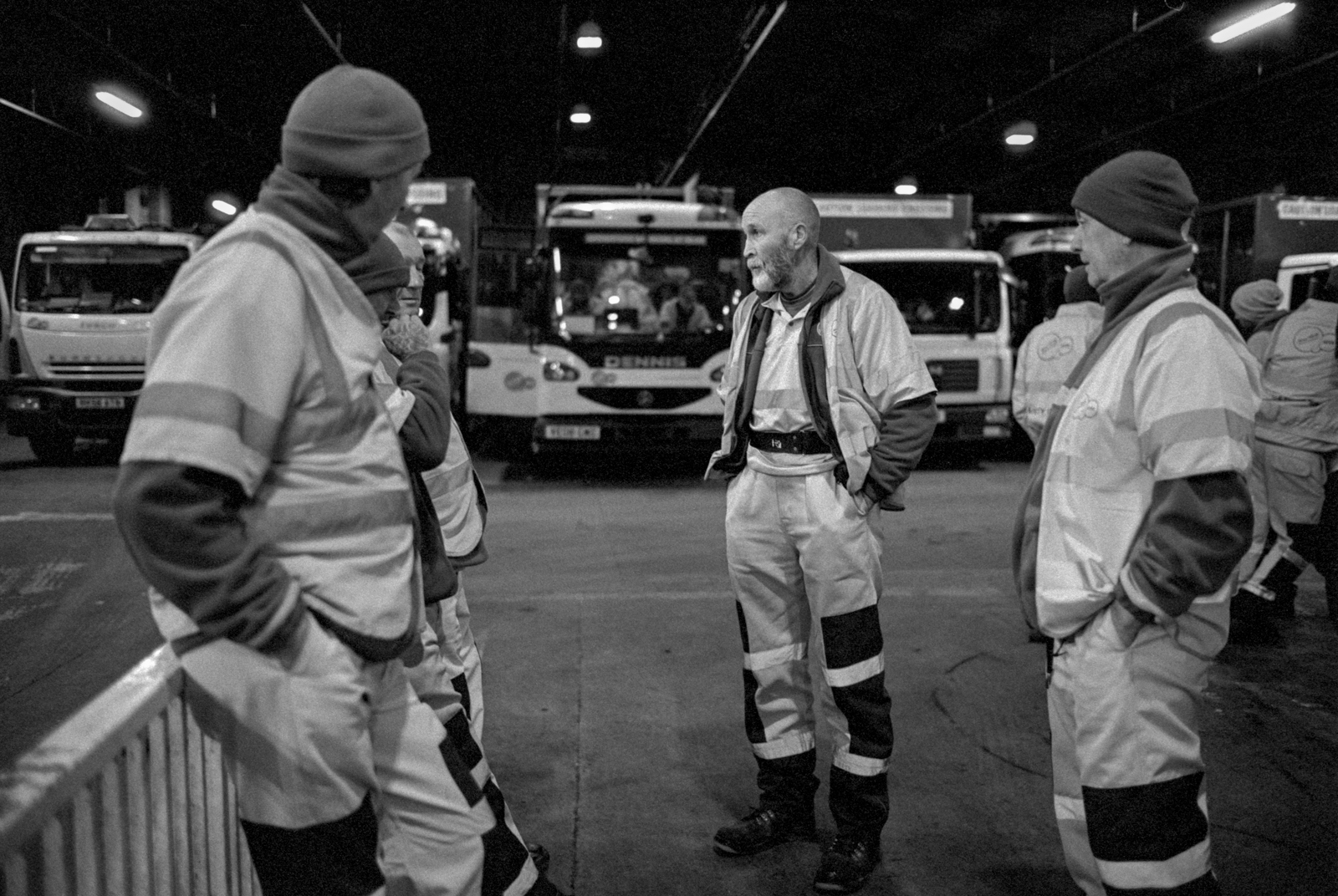 When Anthony Calvert, Conservative Party candidate for Wakefield, tweeted about a self-described ‘working class’ man confronting him in the street, he made the wry observation that the man said this as he was walking into a Costa Coffee. Clearly, the man could not be working class if he splurged on lattes and cappuccinos like some metropolitan elite. The working class drink mugs of milky, sugary tea and they drink it at home or in cheap cafes because they can’t afford anything else. Such is their lot in life.

Over 30% of parliamentary candidates are privately educated. 71% of senior judges. In the media, where I’m sure everyone gets a Costa on their way to work in the morning, that figure is 44%. Newspaper columnists will find that 43% of themselves were privately educated.

These figures aren’t worrying if you believe that a working class youth who educates themselves and goes to university and gets a job in the media, or is elected to parliament, automatically stops being working class and becomes middle class. Because that view ties into a vision of the UK that we would all like to believe. It is an upwardly mobile country where the only thing holding you back from success is your own ability: If you don’t want to be working class, then don’t be.

I work in publishing. I tried to work in publishing for a long time, but I was told that I needed to move to London and take an unpaid internship. When I told supportive people that I couldn’t do that, I always wondered if perhaps I just wasn’t trying hard enough. In the end I set up my own publishing house.

Does that make me middle class now? If it does, then it ignores all of the social, cultural and economic limitations that initially held me back. Does that all vanish now? Is the slate wiped clean? Does all the work my working class mother did to educate me and get me to go to university and support me mean that now I’m middle class? Or, is it something so simple as Costa coffee and avocados for lunch that make you middle class?

When this article is published will I be accused of being middle class? You could find a reason, I’m sure. I did go to university. I do like avocados. There is a vision of the working class that we like to cling to: a romanticised, fetishised idea that is still rooted somewhere around the publication of The Road to Wigan Pier in 1937, an account of working class life written by a man educated at Eton.

Featured image is taken from Beyond Work by Curtis James: www.thisisbeyondwork.com