The North in New York 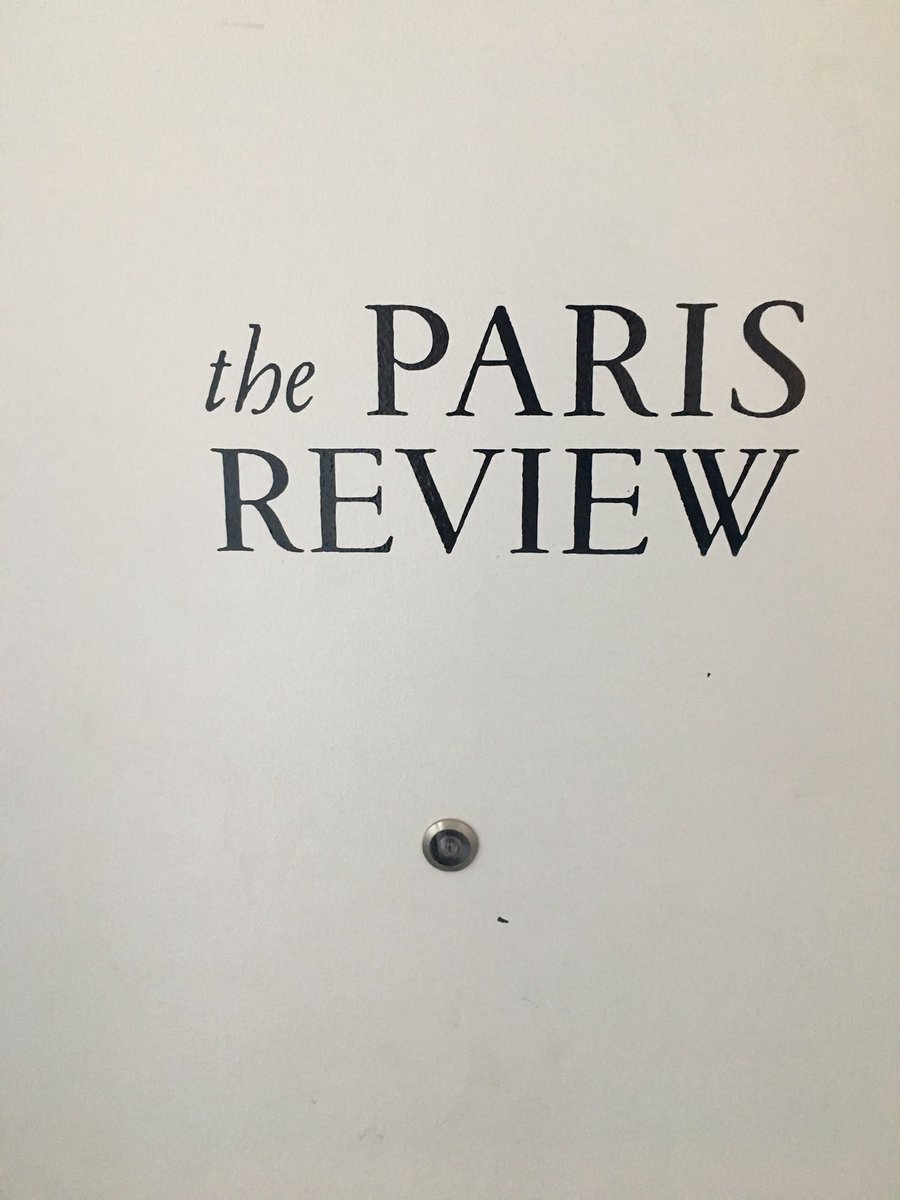 There is a temptation, being from the ‘outside’ as we are in the North, to paint major international cities in a less than favourable light. If we can highlight the problems of these super cities, and there are problems, we can present ourselves as a viable and welcoming alternative. I’ve always resisted that and that is in no small part due to me being incredibly envious of those who have the fortune to live somewhere like London or New York.

This summer, Dead Ink, And Other Stories, and Comma Press travelled to Book Expo America in New York as part of the Northern Fiction Alliance. Our aim, supported by Arts Council England, was to sell rights and represent the North as a place producing the cutting edge of fiction.

When I was a child my mum sometimes had to go to meetings in London. Occasionally she would let me bunk off school and go with her on the train. Though my memories of Euston Station are of it as something both imposing and full of excitement, I rarely feel that way when I pass through it today as an adult on my own – usually tired and begrudging the train fare. On one of those rare trips my mum explained to me why she brought me with her: she didn’t want me to be scared of the capital, she wanted me to feel comfortable there.

Arriving in New York City, I felt that a new boundary had been reached. Traveling to London at least once a month these days its easy to become jaded and take for granted everything that the city can offer. Arriving in NYC on my own and representing my own publishing house there was none of that. Despite having visited Frankfurt on behalf of Dead Ink, arriving in New York truly made it feel that Dead Ink had become international. A grandiose statement, but truthfully that is what it felt like. The little publishing house I’d ran from my bedroom had expanded once again and I’d be damned if I was going to be scared of it.

And for the most part, that was the spirit of the NFA visit.

We didn’t have many meetings at BEA, instead we all independently zipped about the city to publisher’s offices and occasionally met up to complain about how tired our feet were. We visited multi-national giants and daring indies. We snuck into parties and made friends whilst we were there.

The most surprising thing though, was how we were received. We all felt that there was a genuine excitement for the fiction coming from the North and that, in both the US and the UK, it was the indies continuously breaking new ground. As indies spring up outside London, it appears that the same is happening in America. Driven away by high costs of living, artists and creatives were finding fertile ground in previously overlooked corners.

One night we had the fortune of watching the sunset from a balcony on the sixteenth floor of a skyscraper in Mahattan overlooking the Hudson. Surrounded by the New York publishing world it was hard for us not to reflect on the varied paths that had led us there representing the North. It felt like we were, in that moment, at the centre of the publishing universe and we weren’t outsiders – we were welcomed.

We were all excited to go to New York, we’d been planning it for months and it isn’t a trip that any of us took for granted, but what we hadn’t expected was for New York to be quite so excited to see us in return.