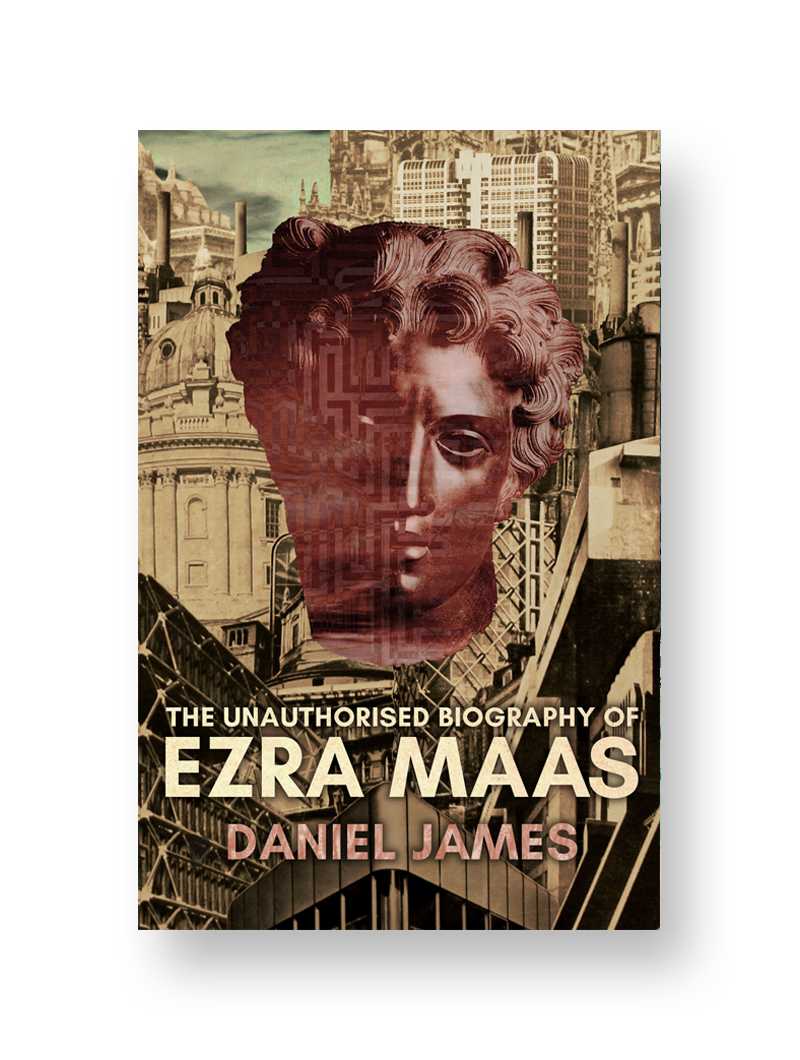 This is an advance order for a paperback book that will be published in November 2017. Because you helped make this book happen, we’ll include your name in the back. You’ll be listed as a patron of new literature who was a maker, not just a reader.