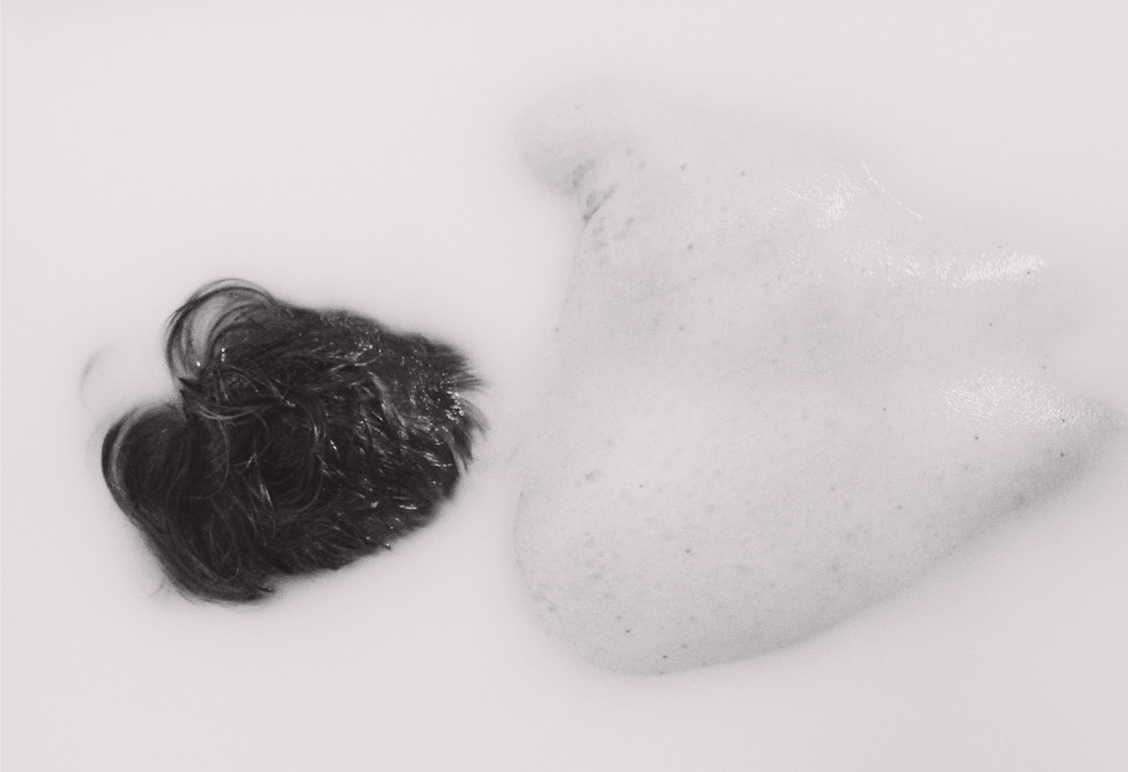 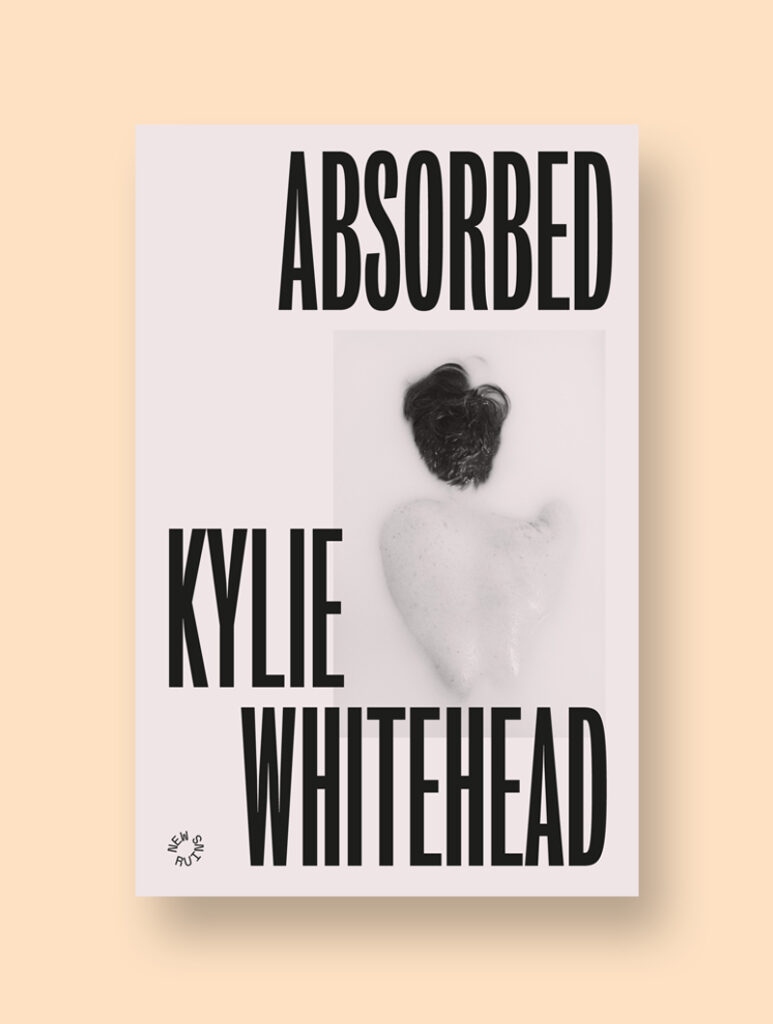 Dead Ink has partnered with Influx Press to create a brand new imprint called NEW RUINS. Our first title is Kylie Whitehead’s Absorbed which you can pre-order very soon.

Allison has been with Owen since university. She’s given up on writing her novel and is working a dull office job at the local council – now it feels like the only interesting thing about her is that she’s Owen’s girlfriend. But he’s slipping away from her, and Allison has no idea who she’ll be without him.

Panicking, she absorbs him…

Soon Allison begins taking on Owen’s best qualities, becoming the person she always thought she should be. But is Owen all she needs to complete herself? Will Allison ever be a whole person?